The brainchild of Newhaven’s Young Mayor, Huey Cripps, the race followed a winding course along the riverside, starting by the RNLI Boathouse and finishing at the north end of Huggett’s Green.

Prizes were awarded for the best-looking pram and team, the fastest pram along the route and the pram which is closest to a secret set time.

Congratulations to all who took part and made such a tremendous effort with costumes and prams! 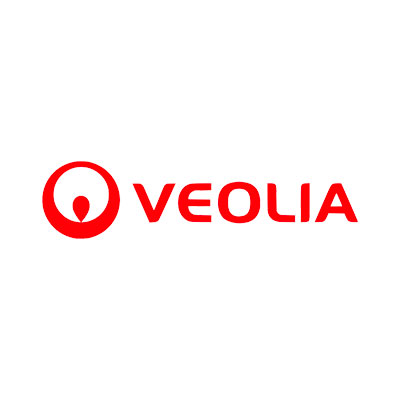 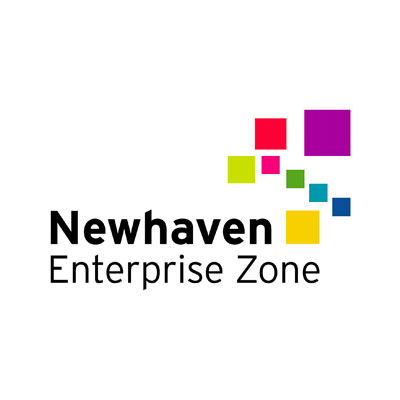 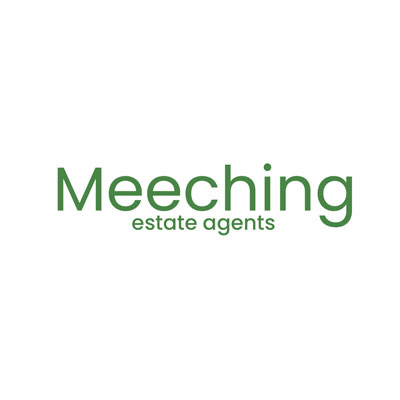 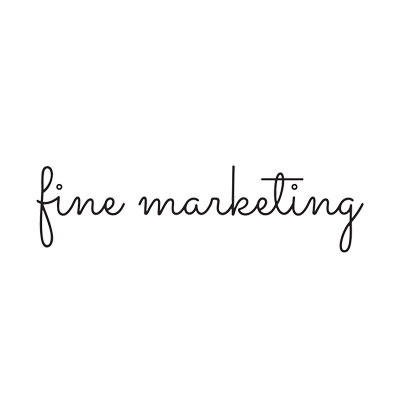 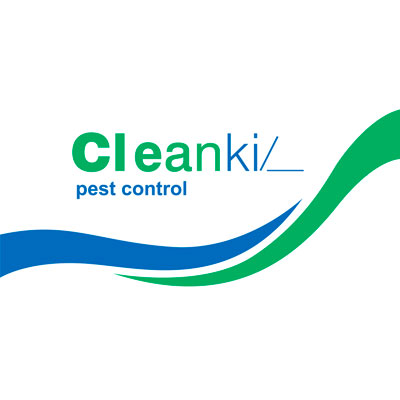 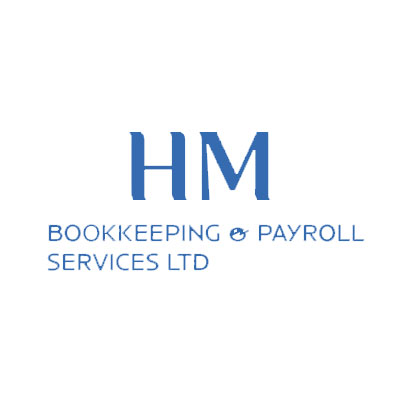 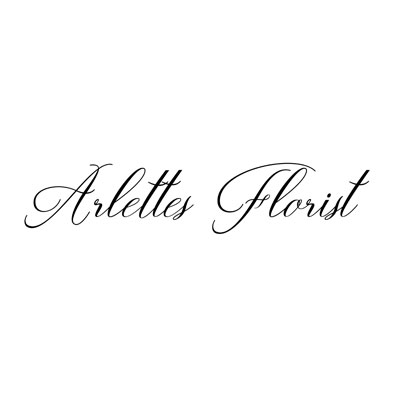 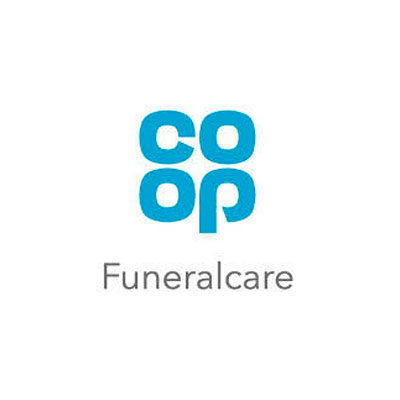 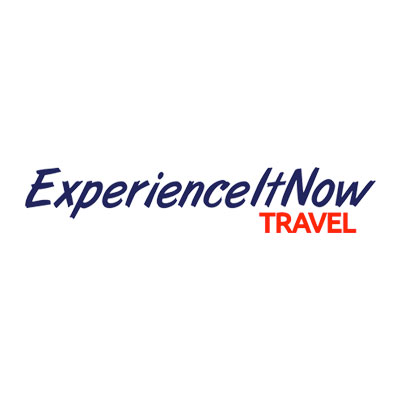 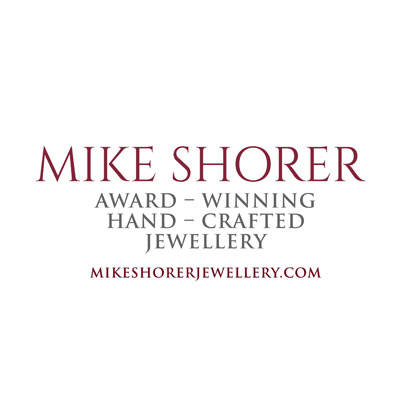 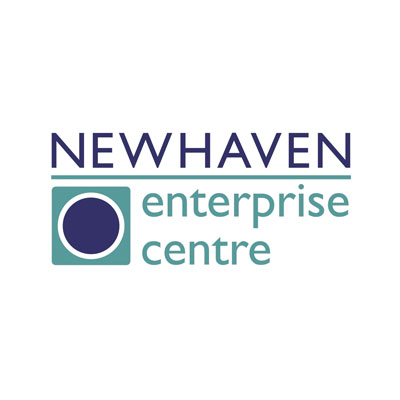 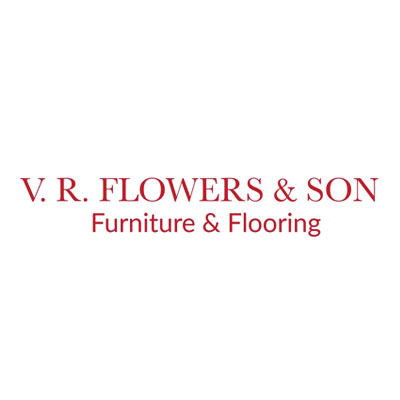